Lumbini: The Birthplace of Gautam Buddha 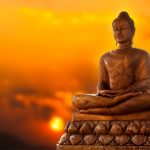 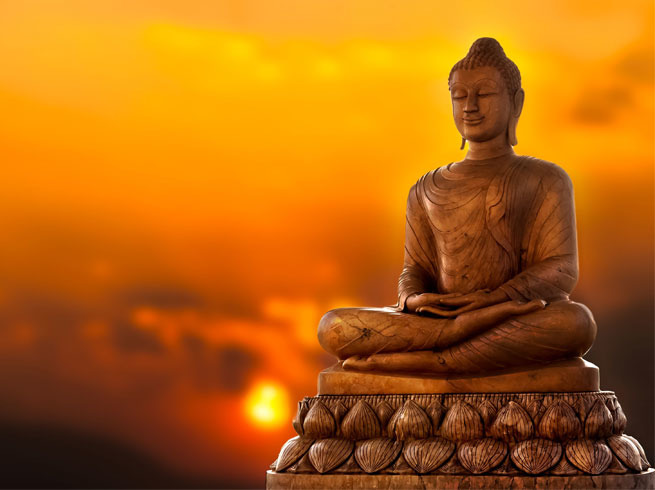 Lumbini: The Birthplace of Gautam Buddha

Lumbini is the birthplace of Siddhartha Gautam and one of the world’s most important spiritual sites. It  is a Buddhist pilgrimage site in the Rupandehi District of Province No. 5 in Nepal. According to Buddhist tradition, Queen Mahamayadevi gave birth to Siddhartha Gautam in 623 BC. Gautam, who achieved Enlightenment  and became the Lord Buddha and founded Buddhism. There are over 25 Buddhist monasteries in the area. People study Buddhism, meditate and visit the birthplace within the sacred Mayadevi Gardens. Maya Devi Temple is an ancient Buddhist temple which is at the UNESCO World Heritage Site of Lumbini, Nepal. It is the main temple at Lumbini, The spiritual heart of Lumbini, the Maya Devi Temple marks the spot where Queen Maya Devi gave birth to Siddhartha Gautama in around 563 BC. Furthermore, in the adjoining sacred garden you’ll find the pillar of Ashoka, ancient ruins of stupas, and maroon and saffron-robed monks gathering under a sprawling Bodhi (pipal) tree decorated with prayer flags. The Ashoka Pillar in Lumbini is one of the 3rd Century stone pillars. The pillar was built under the reign of Emperor Ashoka. Firstly, it was erected as a mark of respect by Ashoka after he visited Lord Buddha’s place of birth and decided to accept Buddhism. The pillar is located inside the area of Maya Devi Temple and is quite a stimulating structure to visit because of its interesting and motivating history.

The pillars of Ashoka are made of stone, weighed about 50 tons each and bear inscriptions about Dhamma & its virtues. However, the Ashoka Pillar in Lumbini was build as a sign of respect for Gautam Buddha after Emperor Ashoka convert to Buddhism. The pillar was lost for centuries after it was established as the regions and the people evolved. It was only in the latter half of the 19th century that it was rediscovered by Khadga Shumsher Rana, the then Governor of Palpa.

The Myanmar Golden Temple is one of the oldest structures in the compound. The impressive corncob-shaped shikhara, styled after the temples of Bagan gives a regal look to the whole structure. Moreover, there are three prayer halls and a Lokamani Pula Pagoda inside the building. The impressive gleaming-white World Peace Pagoda is one of the world’s greatest stupas. It’s construction was by Japanese Buddhists at a cost of US$1 million. A walk around the Stupa gives you panoramic view of Lumbini. The golden Buddha statue depicts the posture Gautama Buddha took when he was born. Near the base of the stupa is the grave of a Japanese monk. The monk was murdered by anti-Buddhist extremists during the construction of the monument.

Lumbini Museum on the northern end of the premise dedicates to the life of Gautam Buddha. In addition, It houses the photos and artifacts from Buddhist sites all over the world. In addition, this Museum is a one spot stop for everything ranging from daily use crafts to stamps related to Lumbini or Buddha.  Therefore, situated in Lumbini’s area which houses all the important landmarks, this museum is a perfect end to the journey of understanding Lumbini, where you find all about the history, culture dating to as old as 4th century AD.

Therefore Lumbini is one of the most important religious sites to visit. The area can be use only to make monasteries and no shops and business can run inside the area.

The Lumbini encompasses many temples and monasteries. There are more than 25 international monasteries built by the Buddhist countries from all around the world. The monasteries of many countries like China, Singapore, Myanmar, Japan, Germany, Thailand and all other countries in the area which are more than beautiful.