Dhaka is a textile that holds special significance in Nepal. It was once only made in a place called Palpa, in Western Nepal. It is where it get its name from that is Palpali Dhaka. Funnily enough, Dhaka is actually the capital of Bangladesh. Back when Prime Minister Junga Bahadur Rana ruled Nepal (1846-1877), his daughter Dambar Kumari lived in Banaras (Varanasi) in India. She liked to use Chamua Dhaka cloth for her clothes. This cloth was fine, soft and quite colorful, and Dambar Kumari loved it.

A shoe is an item of footwear to protect and comfort the human foot, while the wearer is doing various activities. Shoes are also used as an item of decoration and fashion. The design of shoes has varied enormously through time and from culture to culture, with appearance originally being tied to function.

There are no reviews yet.

Be the first to review “Dhaka Shoes” Cancel reply 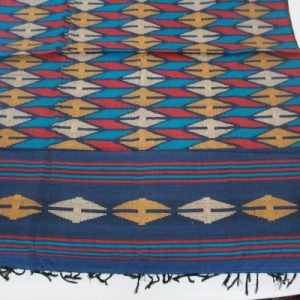 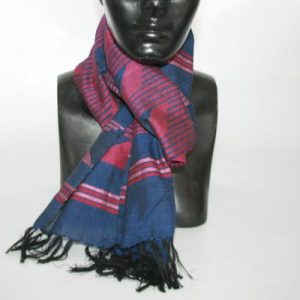 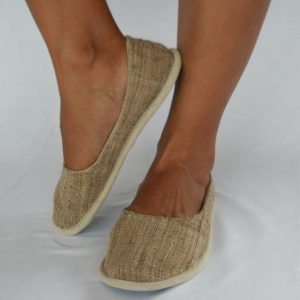 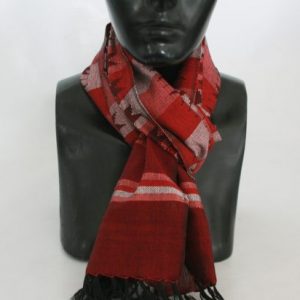 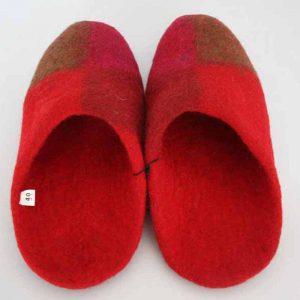 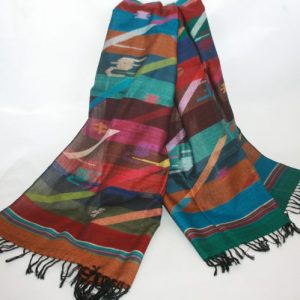