Dhaka is a textile that holds special significance in Nepal. It was once only made in a place called Palpa, in Western Nepal. It is where it get its name from that is Palpali Dhaka. Funnily enough, Dhaka is actually the capital of Bangladesh. Back when Prime Minister Junga Bahadur Rana ruled Nepal (1846-1877), his daughter Dambar Kumari lived in Banaras (Varanasi) in India. She liked to use Chamua Dhaka cloth for her clothes. This particular fabric was adapted from a textile called Dhaka that was hand-woven in, Dhaka, then in the undivided Indian province of Bengal. This cloth was fine, soft and quite colorful, and Dambar Kumari loved it.

What is a Cigarette box Cover?

A cigarette box cover is a portable container usually a pouch with a button or zip closure. We use them for holding our cigarette box, matchbox, lighters and other small materials .We can also use it to hold other products such as small coins and little cash too. 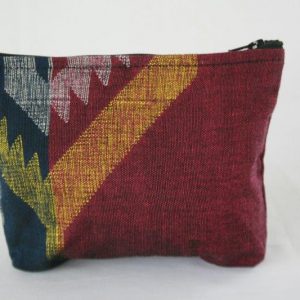 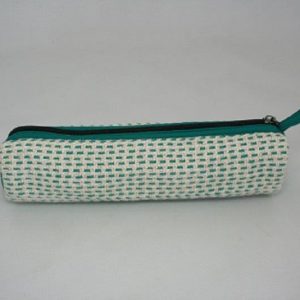 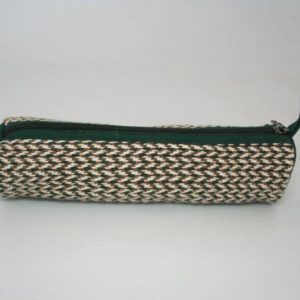 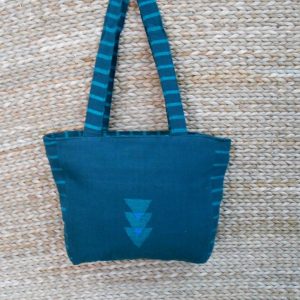 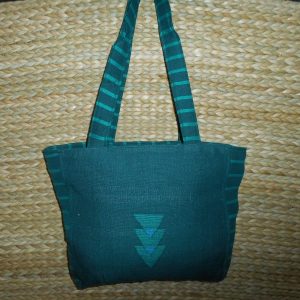